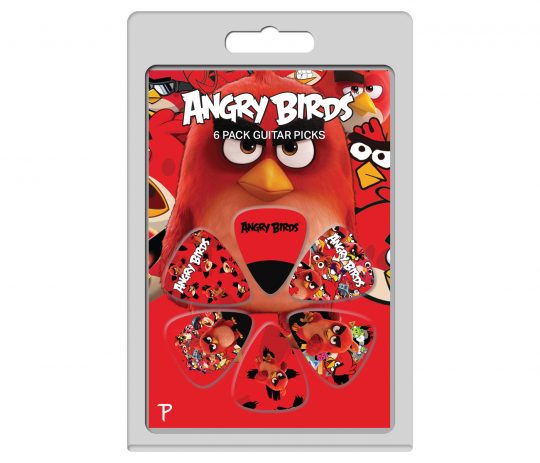 The Angry Birds game first took the world by storm in 2009, everyone joined in on the birds’ mission to protect their eggs from the evil pigs. The birds’ popularity have flown to new heights since then with theme parks, two movies, a TV series and over three billion downloads of the game! The heroic birds and sly pigs have become characters loved by fans of the movies and original game. Bring Red and the rest of the flock to your jam sessions with Perri’s Angry Birds guitar straps and picks. They feature the bird squad together in the Angry Birds’ signature red, as well as the birds and their slingshots in action. Let your music fly with Perri’s Angry Birds guitar straps and picks. 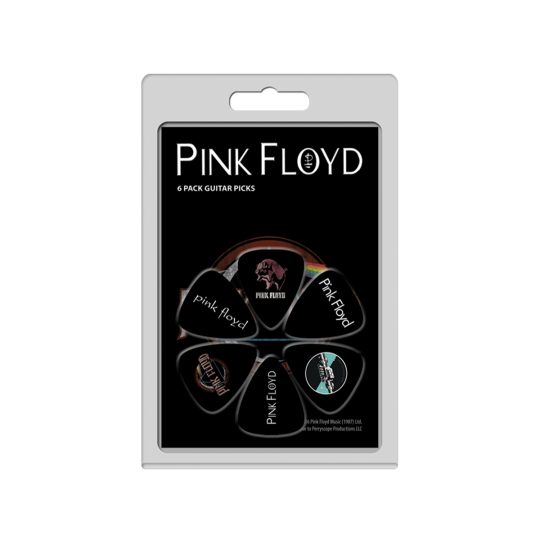 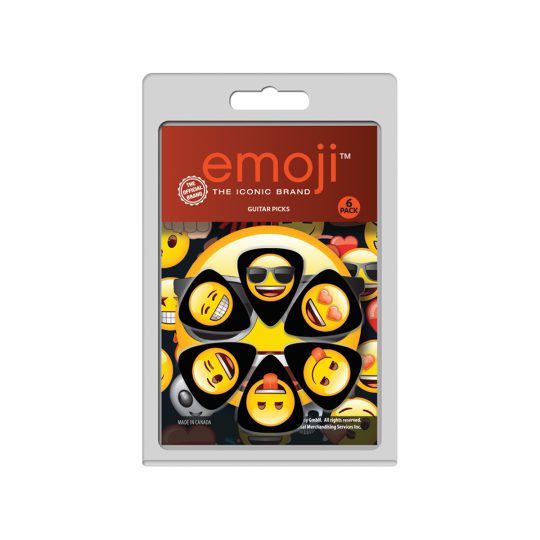 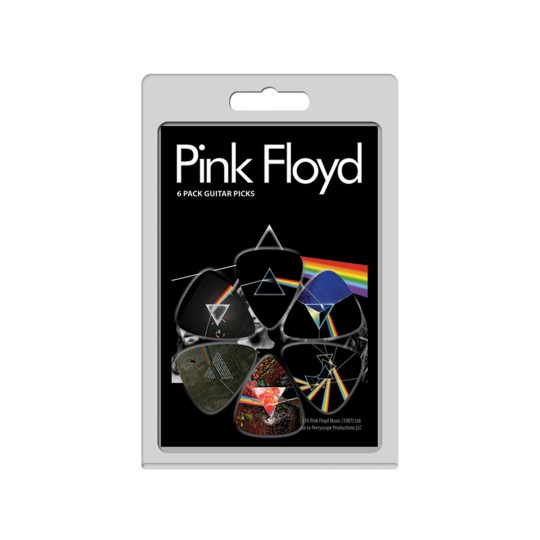 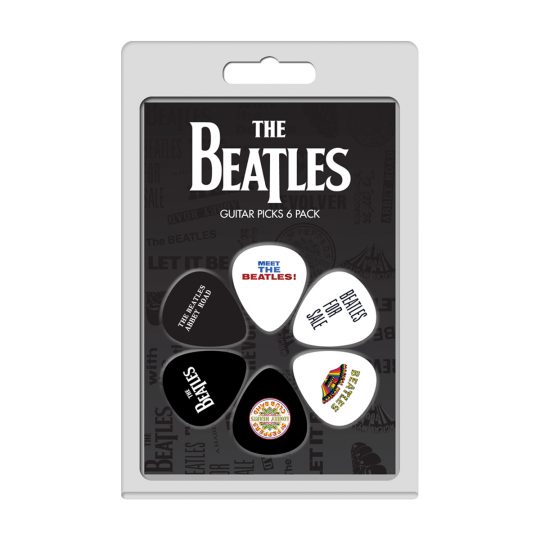