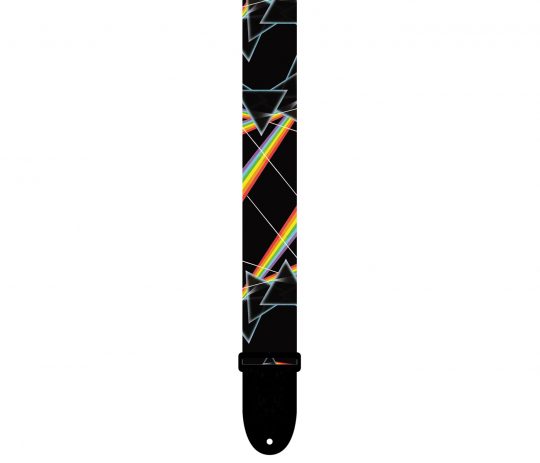 2” Official Pink Floyd Dark Side of the Moon All Over Prisms Heat Transfer Design on Polyester Webbing Guitar Strap.
Adjustable length 39” to 58”

2” Official Pink Floyd Dark Side of the Moon All Over Prisms Heat Transfer Design on Polyester Webbing Guitar Strap.
Adjustable length 39” to 58” 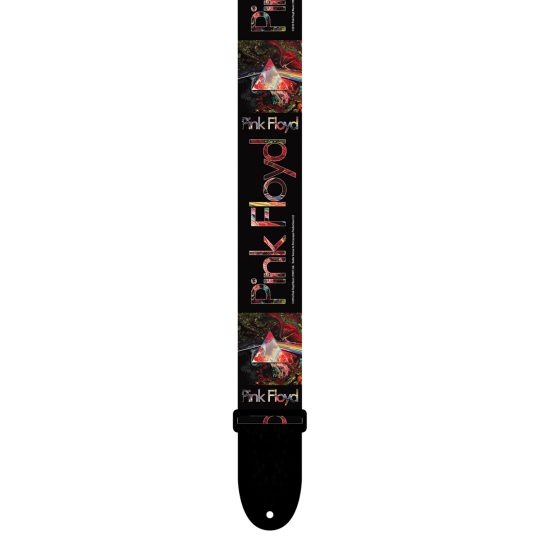 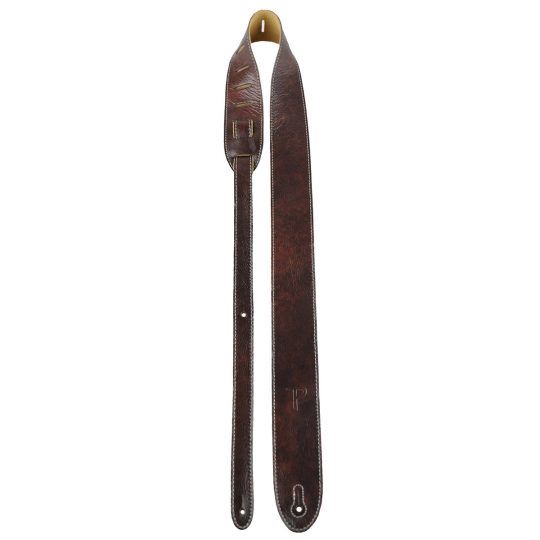 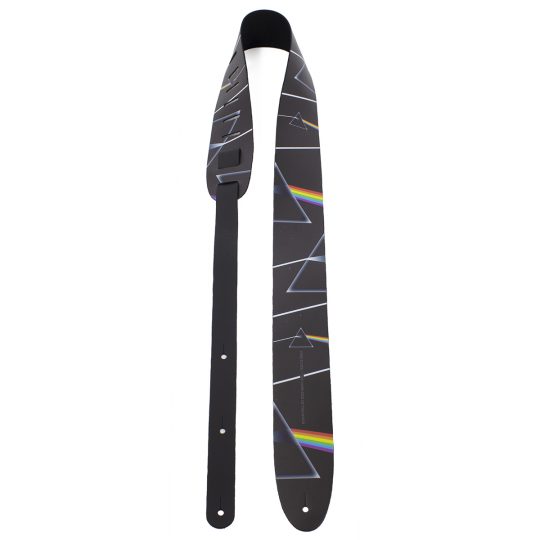 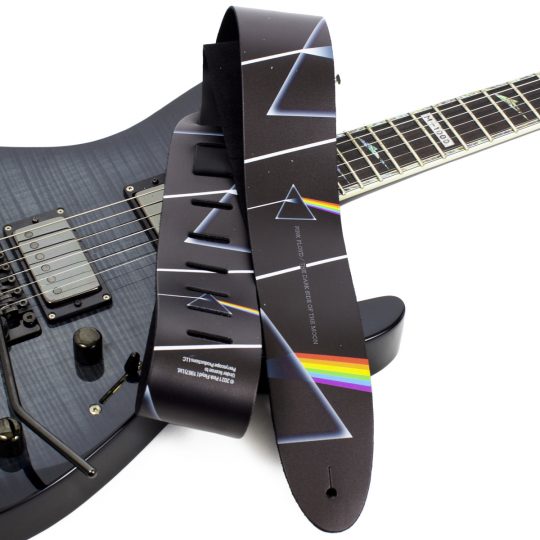 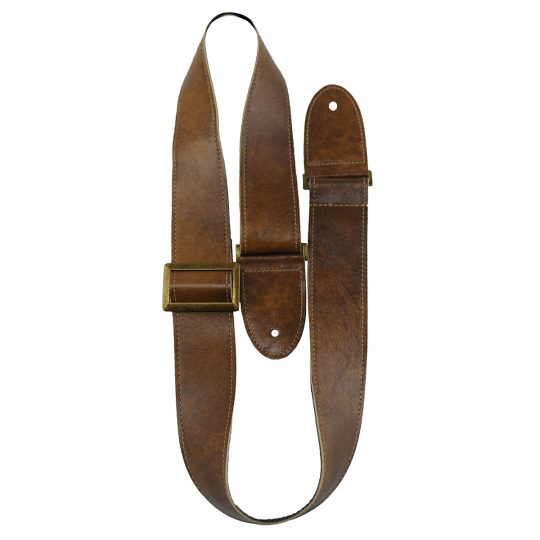