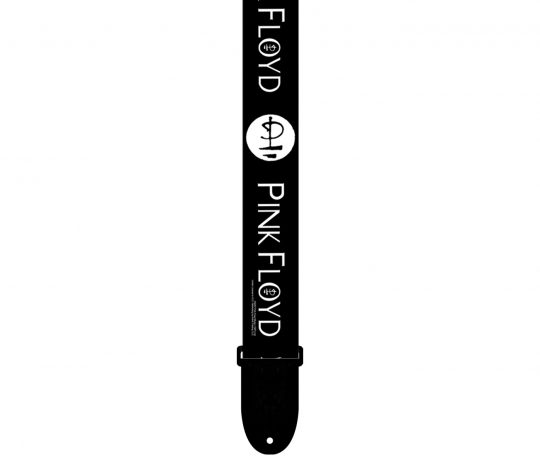 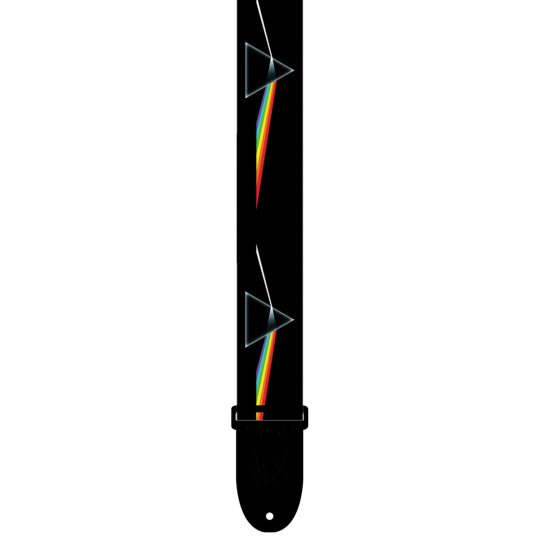 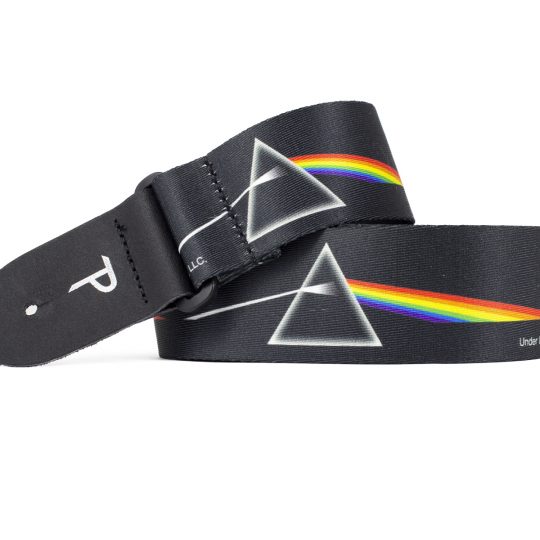 Official Pink Floyd Dark Side of the Moon Guitar Strap 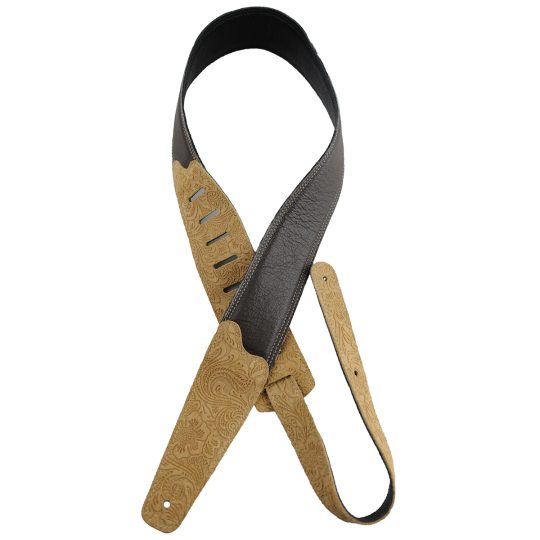 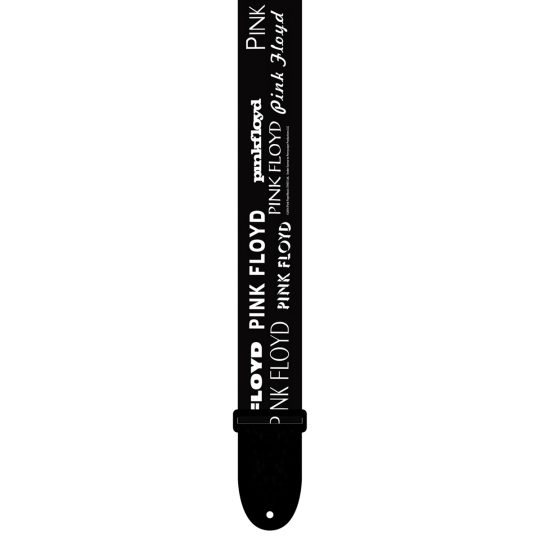