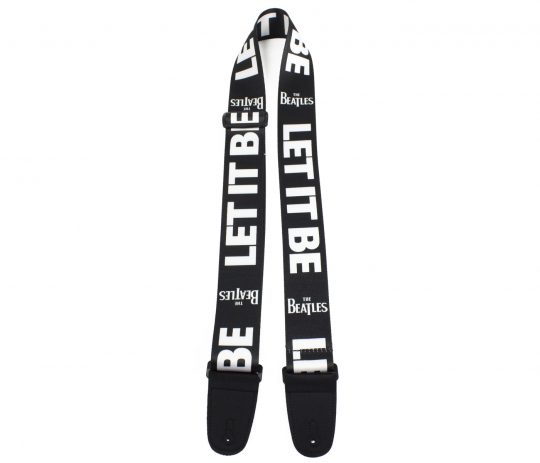 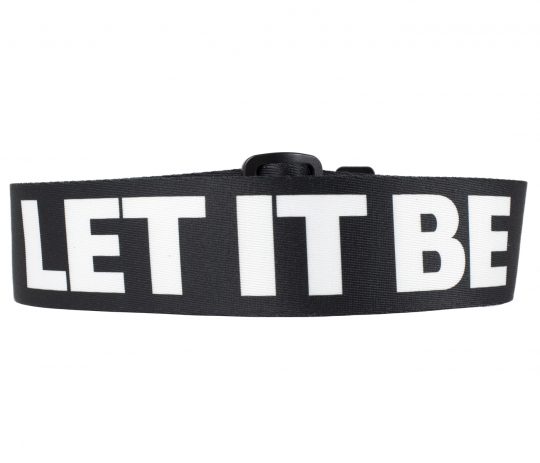 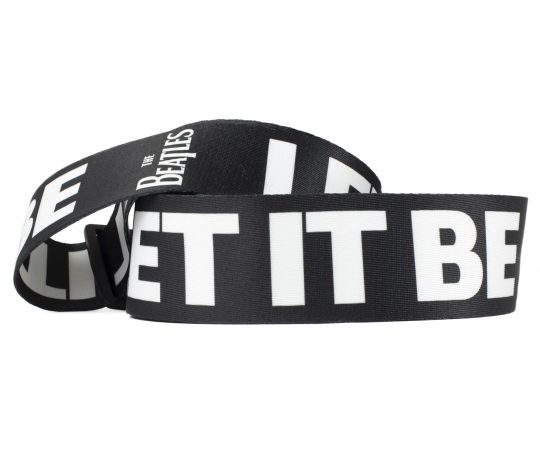 The Beatles Official Licensing Let It Be Polyester Guitar Strap. 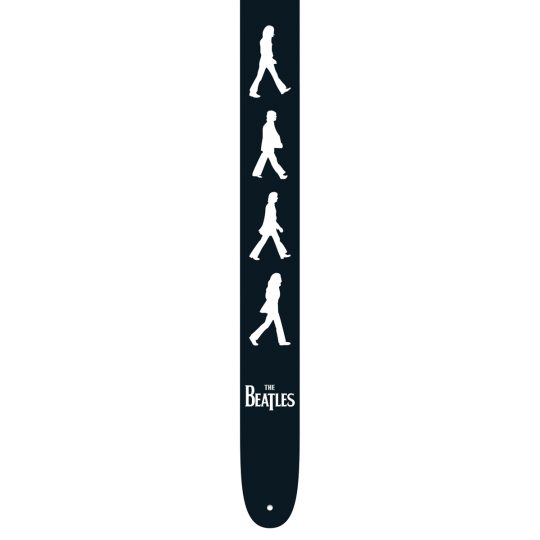 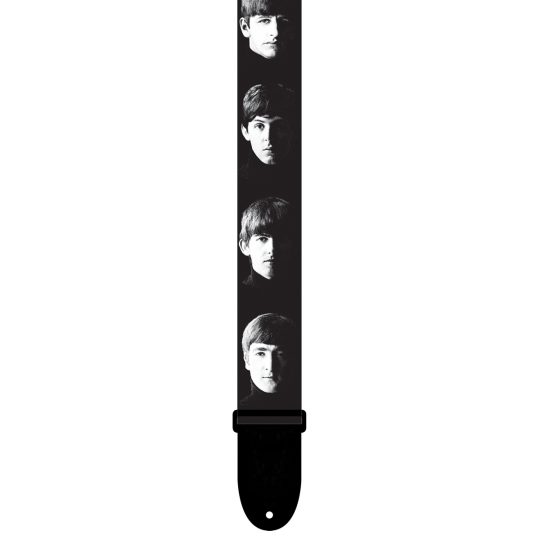 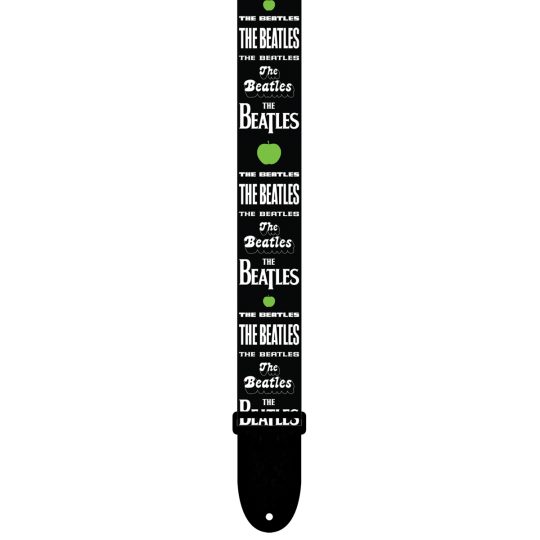